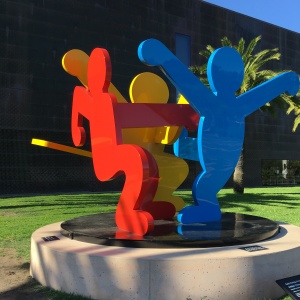 The great George Carlin did a bit on euphemism. How we are fond of it, and how euphemisms can hide the truth. He used the word shell shock (World War I), and how it evolved to battle fatigue (World War II) , then operational exhaustion (Korean War), post-traumatic stress disorder (Vietnam War), and now people are more familiar with the abbreviations today, sanitizing the pain and the consequences associated with shell shock all together.

In a lesser sense, we tend to romanticize negative or non-constructive emotions by calling it something else. The word, resentment, for example, sounds heady. Somehow, it now sounds like it’s a feeling an intelligent person would have, or must go through to be thoughtful about a situation they are angry about. If it doesn’t cause second arrows (pain you inflict on your own after the initial suffering life presented to you), resentment befriends second arrows.

But if you break down resentment as frozen anger, it’s clear that it’s an emotion you would rather get rid of, and perhaps even feel ashamed that you are allowing this primal emotion control you.

Unlike the acronym PTSD and without George Carlin, we aren’t sure how many other negative emotions represented by more scholarly words we sport like pieces of jewelry without knowing what they are euphemisms for. I would like a dictionary of emotional words described in their most basic elements: anger, joy, sadness, and see if we can be more honest to ourselves.

This entry was posted on November 12, 2015 by lavayoda in language, Vocabulary and tagged Carlin, emotions, euphemisms, PTSD, second arrows. 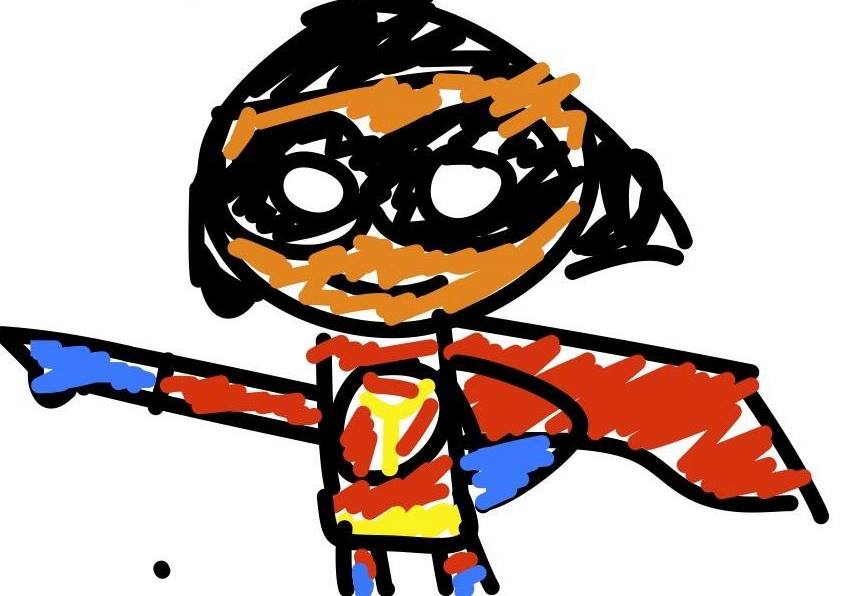